Achieving first by working as though we’re last.

To understand the origin of Game Face, we must first explore how Rob Cornilles, our founder and CEO, began his sales journey and came upon a methodology to complement any message.

In the early ’90s, grunge music was reaching its peak, Barney the Purple Dinosaur ruled the world, and the Los Angeles Clippers were terrible. They were largely a forgotten franchise, as most casual—and diehard—sports fans assumed L.A. had only one NBA franchise, the Lakers. The “Clips” played in a run-down arena in a depressed part of town, had gone through a series of awful seasons, numerous failed coaching and personnel changes, and the lowest average attendance in the National Basketball Association. They would later be recognized by Sports Illustrated as “the worst franchise in sports history.” Not of the year, or even of the decade—in history.

The team had the distinction of playing in one of the largest sports markets already dominated by two prominent baseball teams, the Dodgers and Angels, two legacy NFL franchises, the Rams and Raiders, a hockey team starring “The Great One,” Wayne Gretzky, and another expansion hockey team owned by marketing powerhouse Disney Corporation. Meanwhile, not far from the Clippers’ decrepit old building, the in-town rival Lakers were more glamorous, boasted consistent sellouts, and produced an on-court product that was almost impossible to compete with. The Clippers couldn’t give their tickets away.

Early in 1991, this was the product that Rob Cornilles was asked to sell. Fresh off a return from working in Japan, with a pregnant wife and a tiny apartment, Rob took a commission-only position with the Clippers selling season and group tickets.

This was like trying to sell pet porcupines. How do you sell a product nobody wants? The answer, Rob soon found, was there all along. The team may not have been worth watching, yet some people still attended the games. Why? Perhaps an employer used the tickets to reward employees or recognize a longtime client, or perhaps a young family was at the game to spend some quality time together. Maybe a nonprofit organization showed up to promote its cause or reward its volunteers. The tickets were a tool to bring about a desired result. Instead of selling tickets, Rob began selling the results tickets to a Clippers game could bring. And nothing has been the same since. 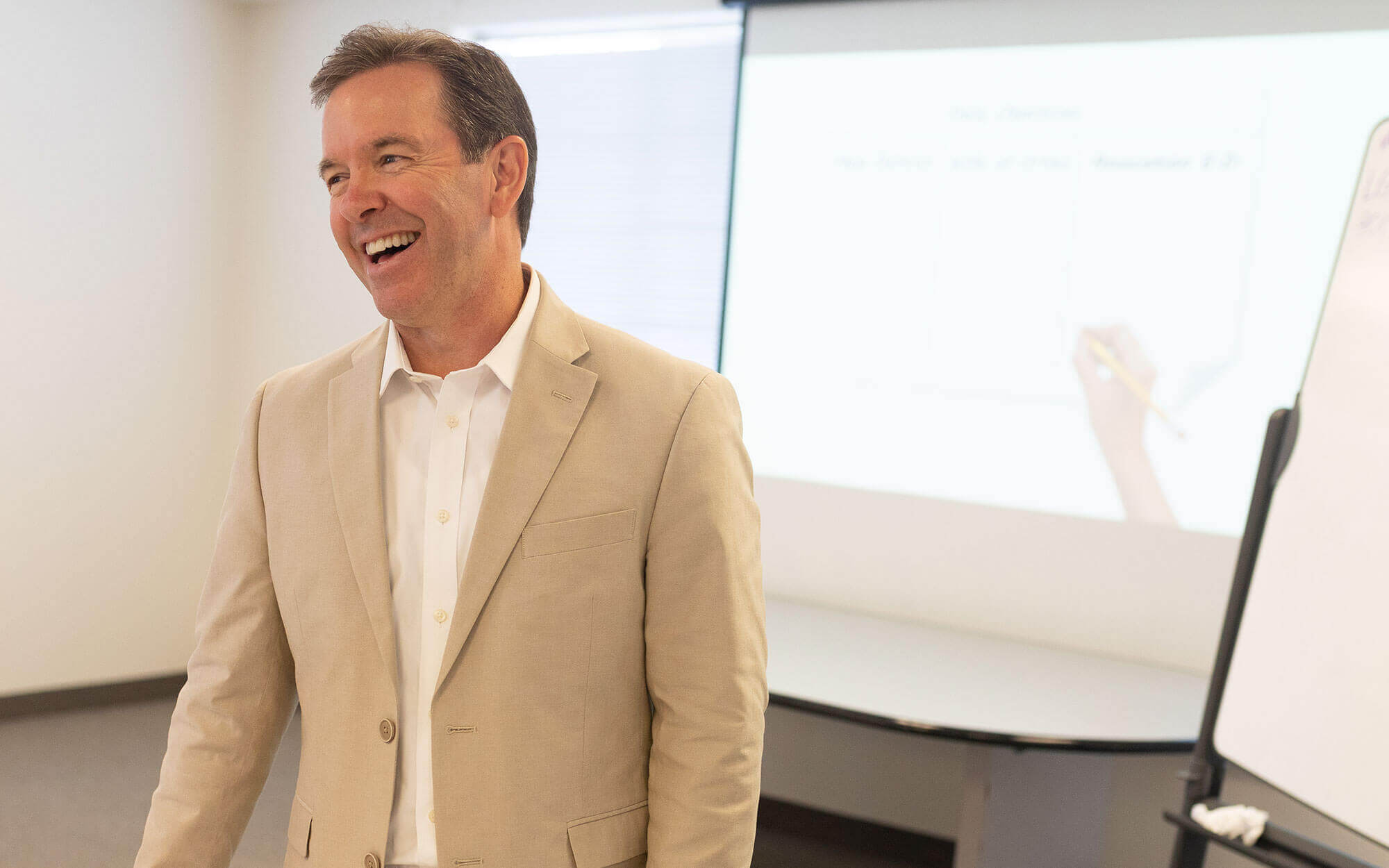 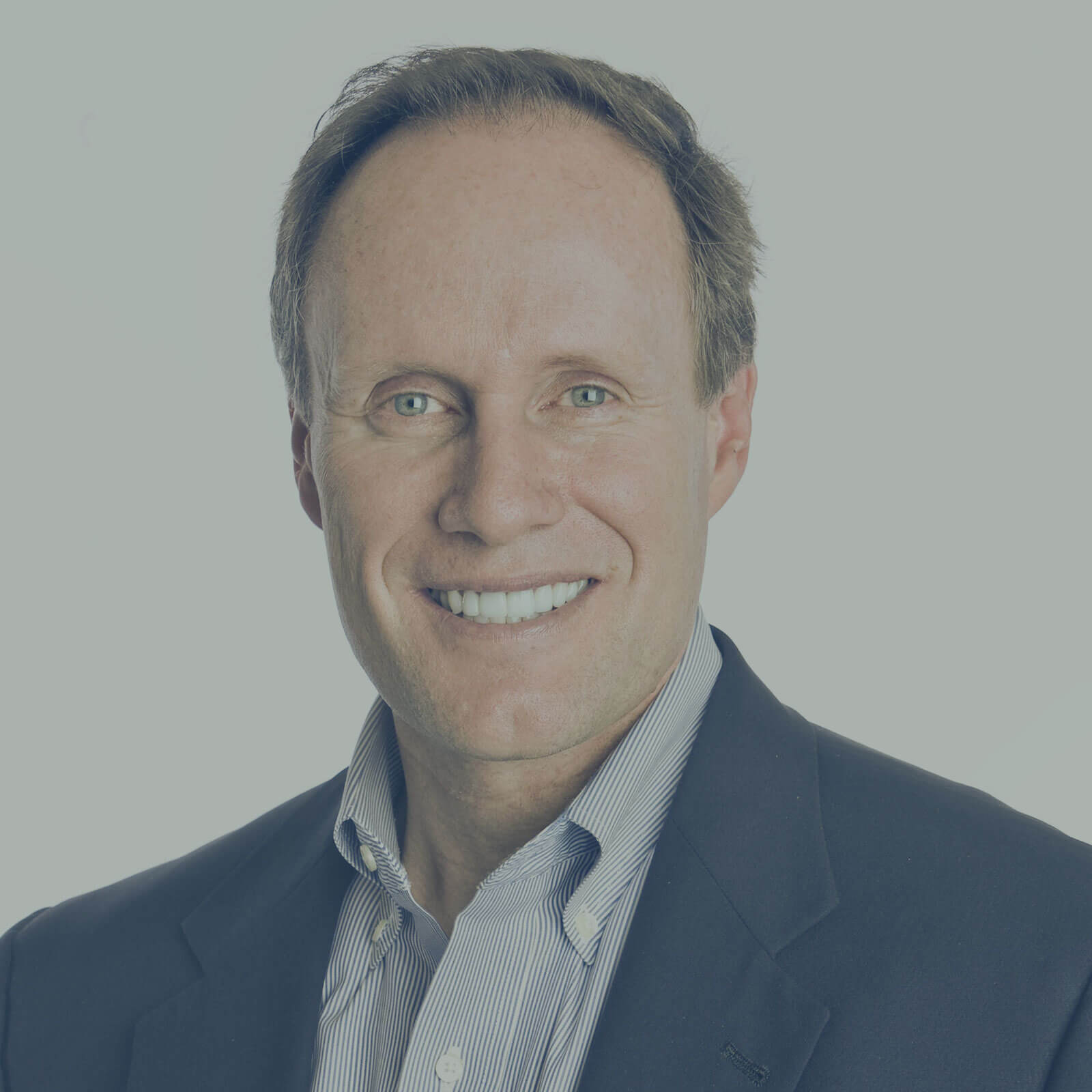 “Rob Cornilles is a remarkable person, leader and contributor! His track record of delivering quality results inspires confidence, and how he goes about achieving those results inspires trust. I greatly admire and value Rob and his insights.”

Years later, building on the success with the Clippers, Rob founded Game Face Inc., eventually guiding over 300 sports organizations worldwide. Seeing how his methods and approach transferred to other markets, Game Face branched out to enrich sales leaders in the media, manufacturing, financial and professional services, hi-tech, retail, automotive and electronics industries.

We have grown into a trusted advisor for young professionals and seasoned executives who leverage sales skills to maximize outcomes. Our services reflect a unique blend of experience, knowledge, and a level of client rapport that is rare among consulting firms. A properly trained salesperson doesn’t need to rely on a ground-breaking product or a revolutionary marketing plan to produce results. In any market where competition is fierce and the customers have the final say, the seller needs to understand that it isn’t about the thing they are selling, it’s the result.

This is how sales training from Game Face can completely change the way your sales staff approaches the sale. With a style that engages alongside stories and examples that excite, our years of experience putting these concepts into practice in sports uniquely positions us to bring them to your organization, regardless of industry.

Since nothing happens until somebody sells something, jumpstart your career or team through world-class sales training.

Since nothing happens until somebody sells something, jumpstart your career or team through world-class sales training.